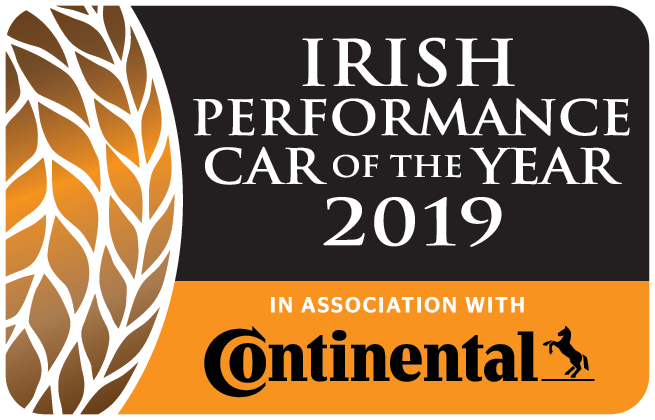 How special is the new BMW M5? So special that it created a category of its very own: the so-called ‘super saloon’.

This is a car that has been generating serious industry buzz for some time now, so it came as no surprise that the new M5 was crowned Performance Car of the Year at the 2019 Irish Car of the Year awards, in association with Continental Tyres.

What makes the M5 such a super saloon? In our latest video review, Car of the Year juror Bob Flavin says the new BMW offers a distinctive blend of subtle design – and raw power.

“The M5 drives like you’d imagine the 5-series, but it has a 4.4 litre V8 under the bonnet putting out 600 horsepower,” he marvels. “Under your right foot, whenever you need it, you’ve got as much power as you could possibly desire.

“But [that power] is wrapped up in a car that also has four seats, a big boot, and can carry you anywhere you want to go,” says Bob. “It’s subtle on the outside but zippy enough on the inside that you feel like you’re driving something special.

“BMW managed to hit the nail absolutely on the head with the M5.”

You can watch our latest video review here – enjoy:

High praise indeed from one of Ireland’s most experienced automotive journalists, and no wonder the M5 emerged victorious from a Performance Car category that also included the Alfa Romeo Stelvio QF, the Audi RS3, the Audi RS4 and the Kia Stinger G3.

The M5 features a comprehensive range of connectivity and driver assistance features including multifunctional instrument cluster and Head Up display, while that powerhouse of a V8 high-performance engine offers precision, agility, and of course bucketloads of oomph.