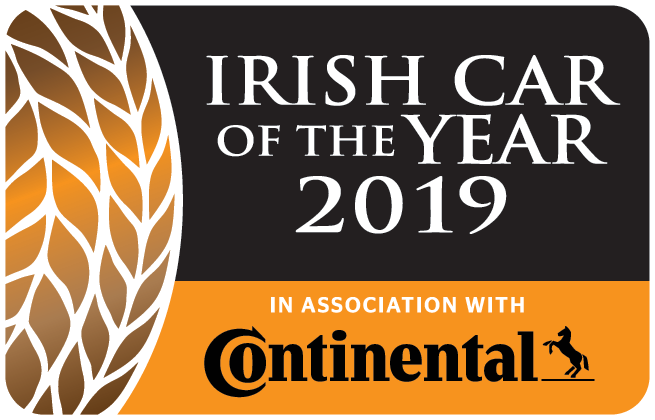 The XC40 features City Safety which identifies other vehicles, pedestrians, cyclists and large animals ahead, as well as technology features including a centre touch screen for high-res driver display and voice control; that understands normal speech.

The Volvo emerged victorious from a Compact Crossover category – one of the tightest categories in this year’s awards, according to the jury – that also included the BMW X2, Dacia Duster, Jeep Compass and Jaguar E-pace. It went on to collect the overall Car of the Year award from a field of some 48 new models launched in Ireland during 2018.

“The interior is one of the cleanest I’ve seen,” says Bob Flavin. “It’s been designed around how people actually use cars, with various features that make the XC40 something completely different. Simple design features… but nobody else has thought of them!

“Whenever you sit in a Volvo, it does feel safe, and yet this is one of the most efficient cars in the diesel category,” Bob adds. “Volvo brought their A-game with this car.”

“A totally worthy winner, Volvo have managed to bring a lot of the safety features that are on bigger cars,” says Martin McCarthy.

Performance Car of the Year 2022