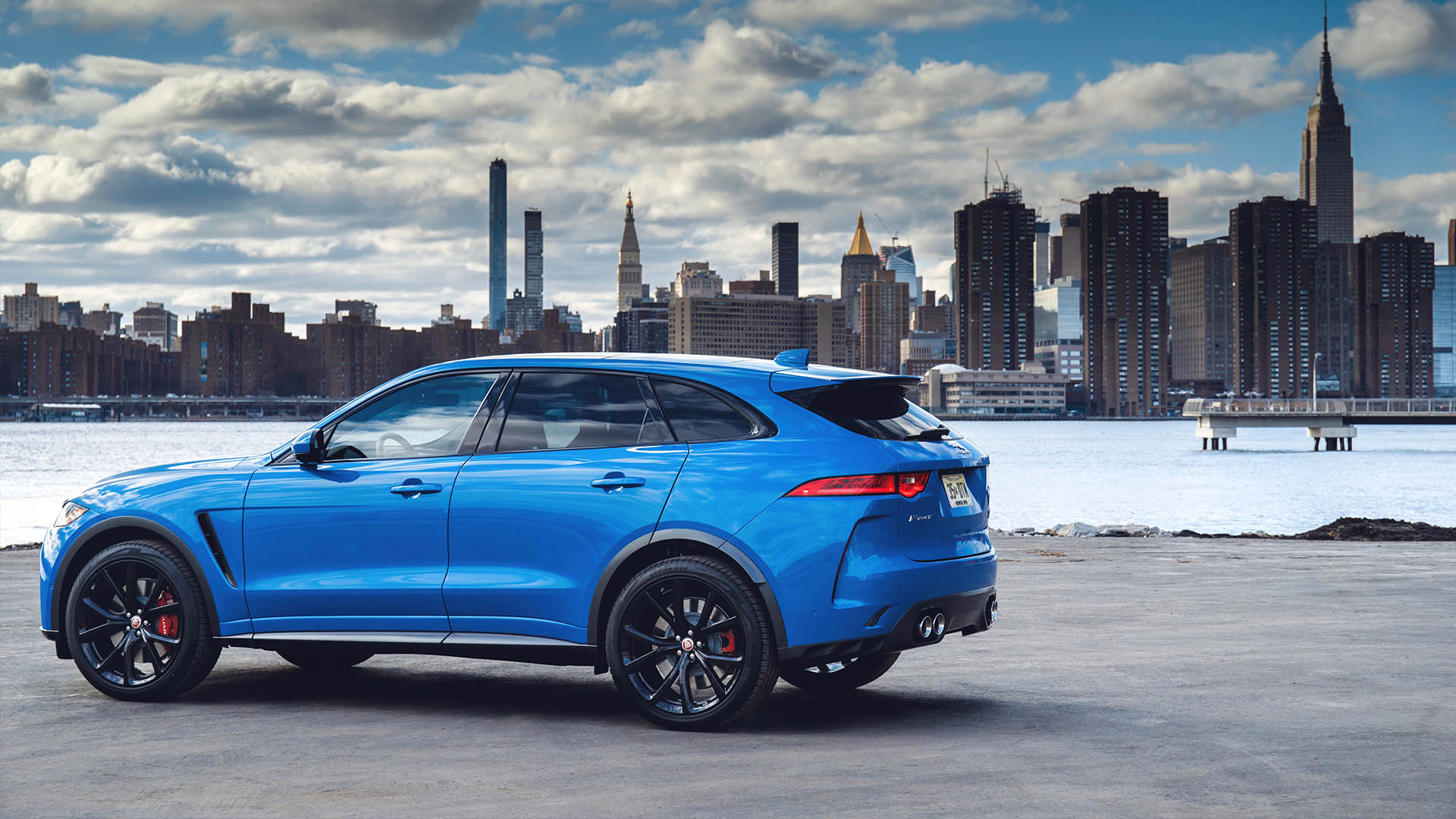 Time flies when you’re having fun, and here at the Irish Car of the Year awards, in association with Continental Tyres, we’re having lots of fun watching all our major car brands launch their 2020 offerings onto the Irish market.

As part of our ‘ones to watch’ series, we’re keeping track of all new contenders that arrive – not every single one will satisfy the strict criteria for inclusion in the awards programme proper, but that won’t matter hugely if you’re tuning in as a would-be new car buyer.

Our latest batch of newbies includes a stunning sports star from Toyota, a retro classic from Mini Cooper and a big beast from Jaguar.

Conceived as an out-and-out, no-holds-barred sports car, the new Toyota Supra throttles into Ireland on the wave of considerable acclaim. It’s been a while coming… so how does it measure up?

First things first. It looks amazing. Say the word ‘amazing’ out loud, slowly, emphasising all three syllables: that’s how good the new Toyota looks. It’s short, stocky, taller than its predecessor (the A80), but who cares about a few millimetres here and there when the product is this jaw-droppingly gorgeous? The double-bubble roof alone is spectacular.

Fold yourself into the driver’s seat and there’s a sensible fusion of sport and practicality. A relatively stripped-back digital display makes good sense (and easy reading) with further intuitive touches dotted around the cosy confines of the cockpit. There’s also an excellent infotainment system and very good acoustics.

It’s when you turn the key, however, that the new Supra roars into its own. The BMW-derived engine gets the power flowing instantly – acceleration is thrilling – while the handling, steering, and overall feel of the car is joyously responsive. Performance is underpinned by a solid Safety+ package which includes Blind Spot Monitor, Lane Departure Alert and Adaptive Cruise Control.

One of the most iconic cars ever to grace the roads of Ireland, the Mini Cooper celebrates 60 years with a new S edition that is huge on style, while staying true to the car’s distinctive look and feel.

The new Mini Cooper S is available as a 3- or 5-door hatch, the former looking tailor-made for a go-kart track near you while the latter offers a slightly more grown-up functionality. Both are available in unmistakable British Racing Green – another significant nod to the car’s heritage – topped off with a lovely black roof and dashing bonnet stripes.

Another impressive contender joins the ranks of the SUV, however the new Jaguar F-Pace SVR is unlikely to be mistaken for any other model. It is a huge, muscular-looking behemoth of a car with a supercharged 550PS engine lurking under the bonnet, offering power a-plenty.

Visually, Jaguar’s new SVR is a thoroughly modern looking SUV with bespoke front and rear bumpers, body-coloured door claddings and sporty quad tailpipes. Impressively proportioned, the new F-Pace offers one of the most comprehensive equipment packages around, including Navigation Pro, Interactive Driver Display, Connect Pro, Meridian Sounds System and much more. Loads of space, front and back, with a gargantuan 650 litres of boot space for whatever you fancy.

On the road, that supercharged V8 engine offers some serious power and acceleration. That’s to be expected with a whopping 550PS, but what’s less expected is the incredibly responsive and refined handling: even with all that oomph, the SVR is as precise as they come around corners. Loads of capability to explore in this model, starting with that beast of an engine!

Remember, we’ll continue to bring you our ‘ones to watch’ as the 2020 Irish Car of the Year awards get closer. Keep checking back for news and updates on all those new contenders! 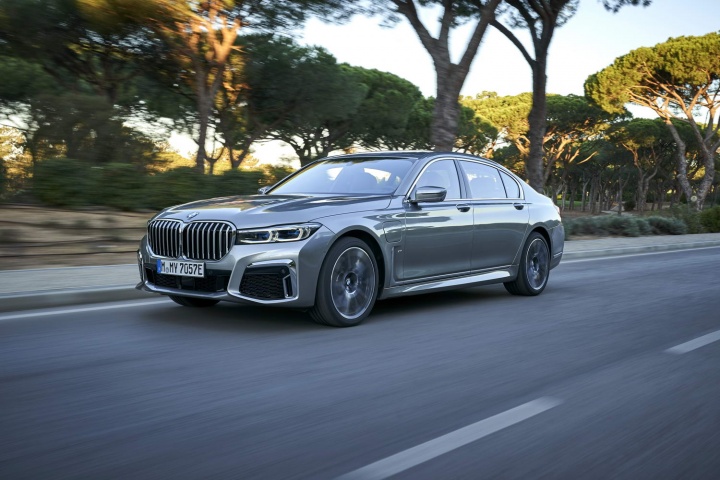 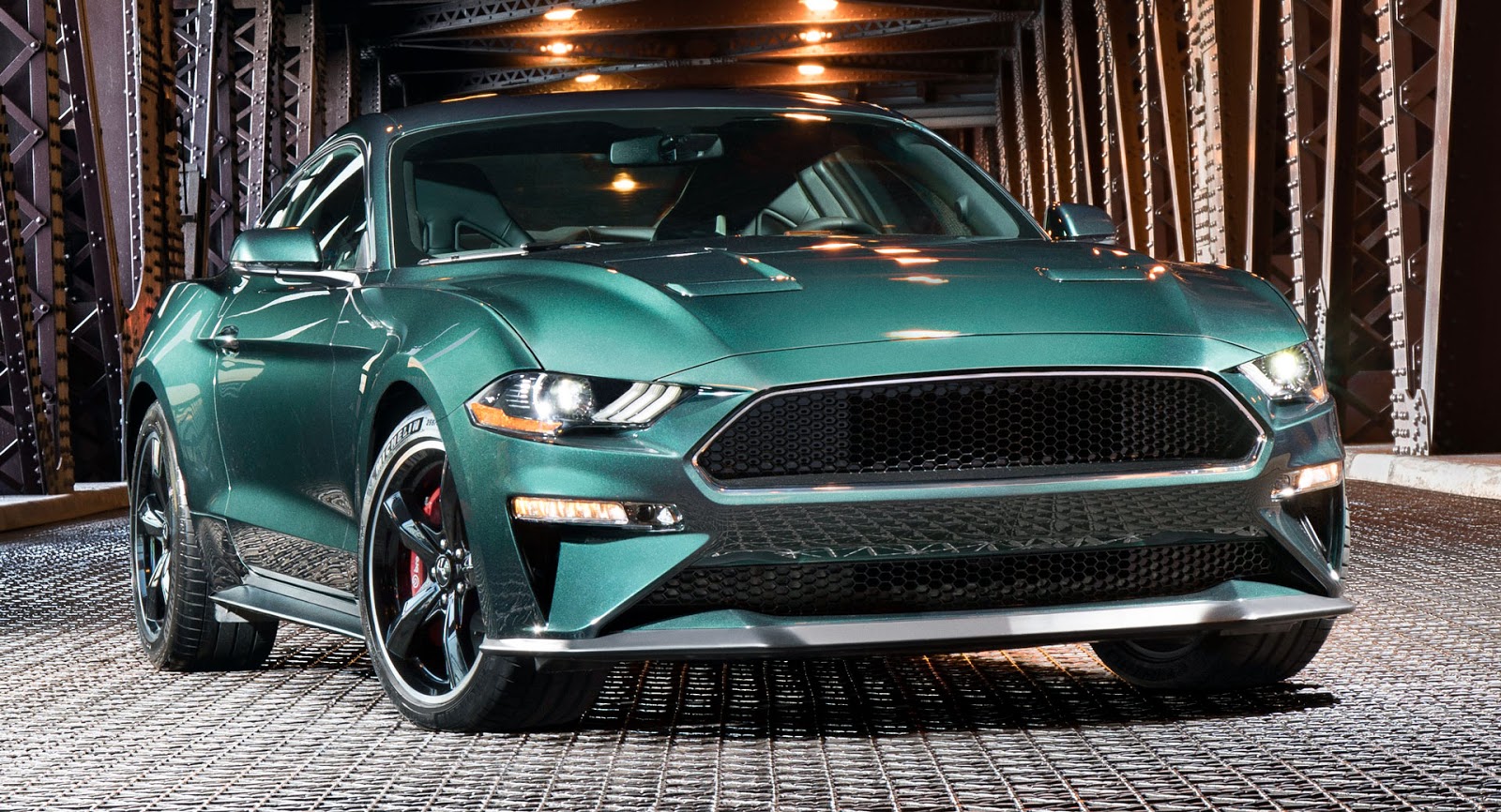 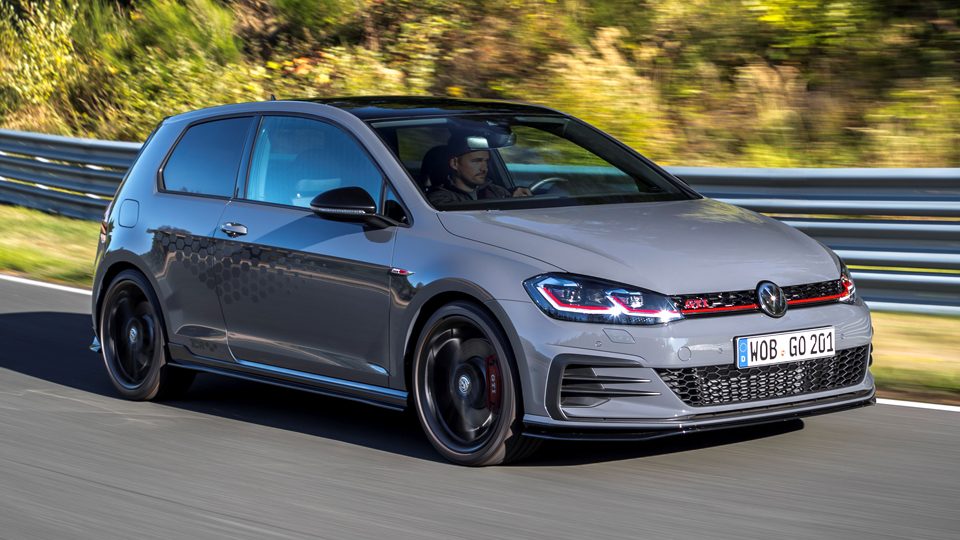