Start your engines! 37 shortlisted cars in the running for 2023 Irish Car of the Year crown 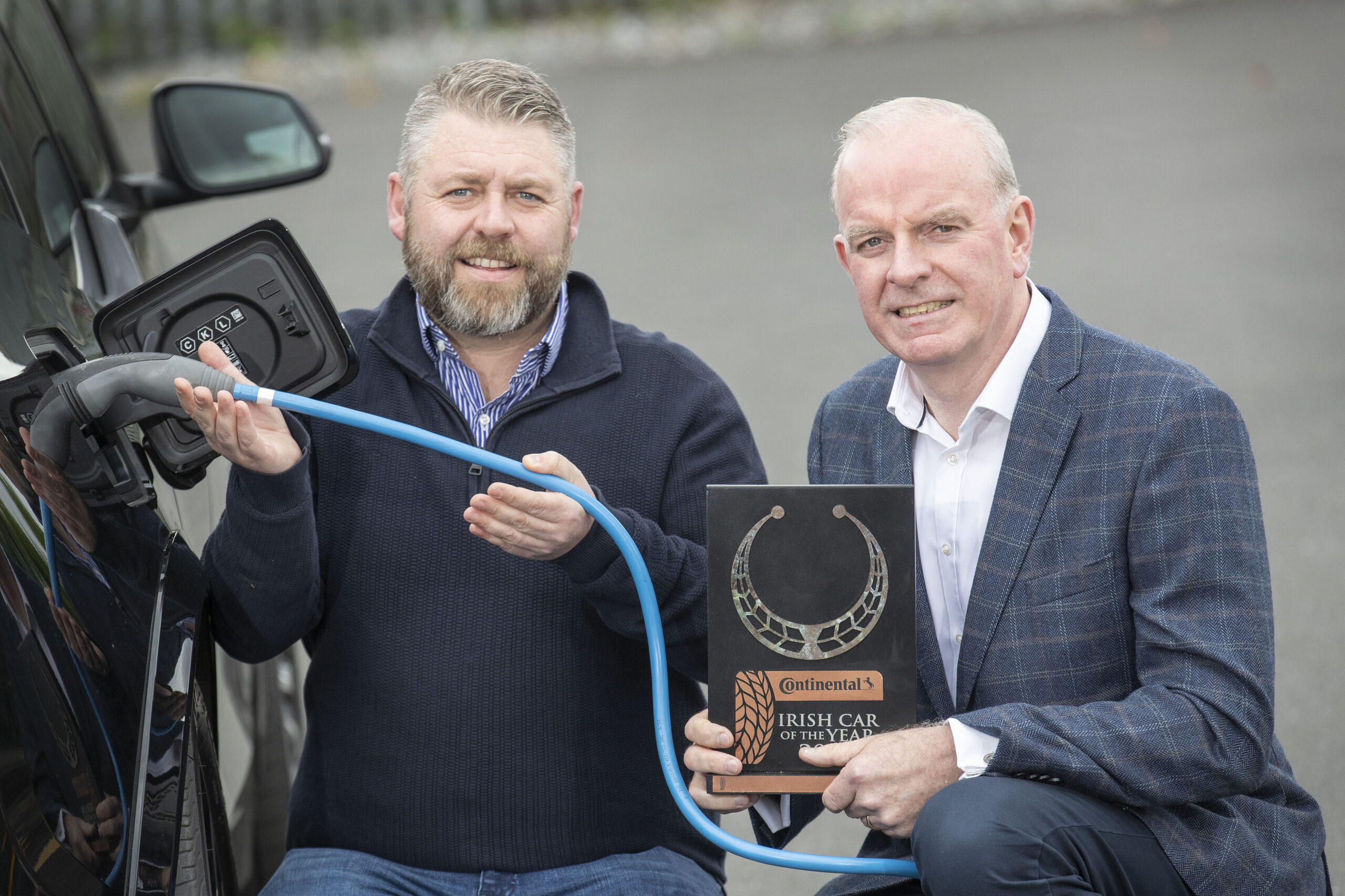 Voted for by jury members from the Motoring Media Association of Ireland (MMAI), a group made up of 32 of Ireland’s most experienced motoring journalists, the Irish Car of the Year awards identify the best cars that have been launched in the country this year, taking account of the particular requirements of the Irish market.

“It has been a really tough couple of years for the motor industry, given the disruption of Covid-19 since 2020 and, then this year, there was the hugely disruptive semi-conductor supply problems that affected the completion and delivery to market of many new car models from all of the car brands. However, even if the total number of entrants for the 2023 awards is down on previous years, we still have an impressive crop of cars this year with the emphasis very firmly on electric mobility, with more than half of the entrants available as full electric or hybrid models.  The last two winners of Irish Car of the Year have been electric vehicles – the Kia EV6 being the most recent winner for 2022 – the question on everyone’s lips this year is: will it be an electric vehicle again for 2023?”

“We are delighted to again support the Irish Car of the Year awards which recognises the best cars launched in Ireland each year.  It has been fascinating to see the ongoing drive towards electric mobility in Ireland, as each year, more and more new electric vehicles are launched here, giving the Irish motorist a huge array of choice when it comes to making the move to electric.  And with more than half of the eligible cars for this year’s awards falling under the electric banner, there can be no more stark indication of the revolution that is occurring in motoring today”.

The full field of candidates for the Irish Car of the Year 2023 awards is as follows: